2011 February 19,We performed work of the logo mark of the "Nouvelle Wasanbon" put on the market from the Takamatsu Marugamemachi Shopping Street, and sales promotion support.

2011 New souvenir project which was produced in the Marugame, Takamatsu, Kagawa shopping street. It is high-grade sugar called "Wasanbon" of the tradition born in Sanuki. It was designed by the spirited creator and the traditional craftsman of local Takamatsu. It has realized the novel idea and high-quality which is not in old goods. The feature of this product is "black Wasanbon" which uses bamboo coal rarely seen in other Wasanbon goods. ( probably,the first in the industry ) 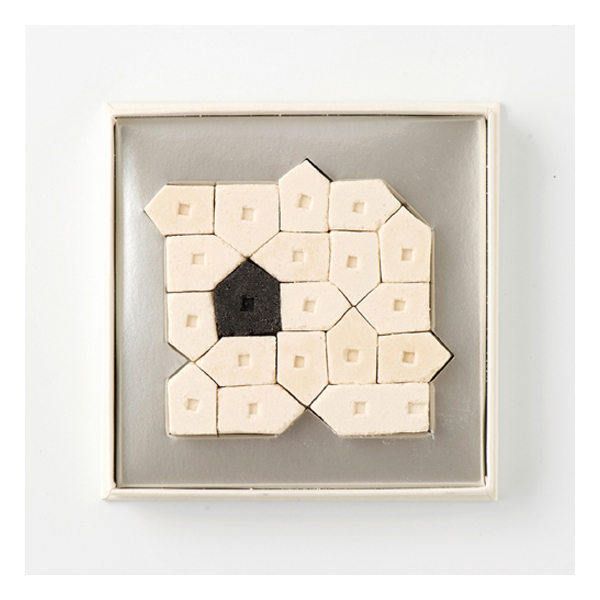 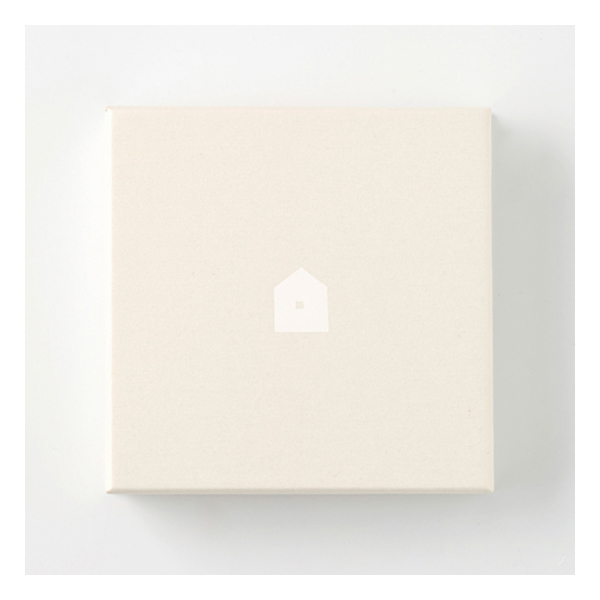 "House"
1.800 yen（w/o tax）
Design：Kodue Hibino
She plays an active part in broad fields, such as an advertisement, theater, a dance, a movie, and television, as an artist.
Set clothes, the artists PV, etc., such as the NHK educational television "NIHONGO DE ASOBO", are making a large number. 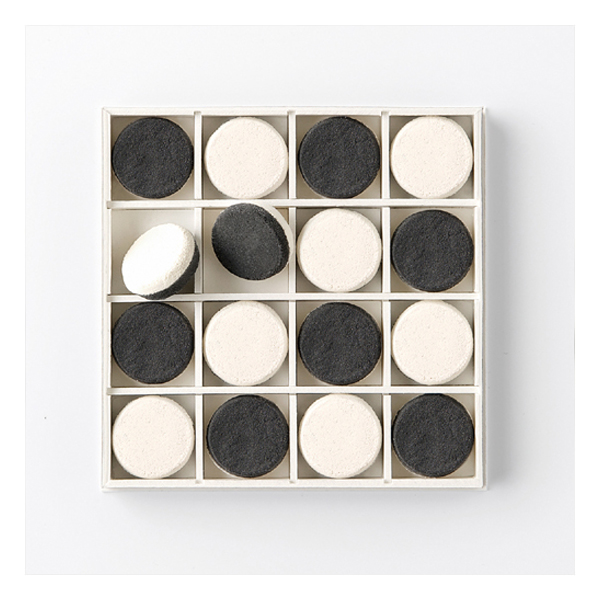 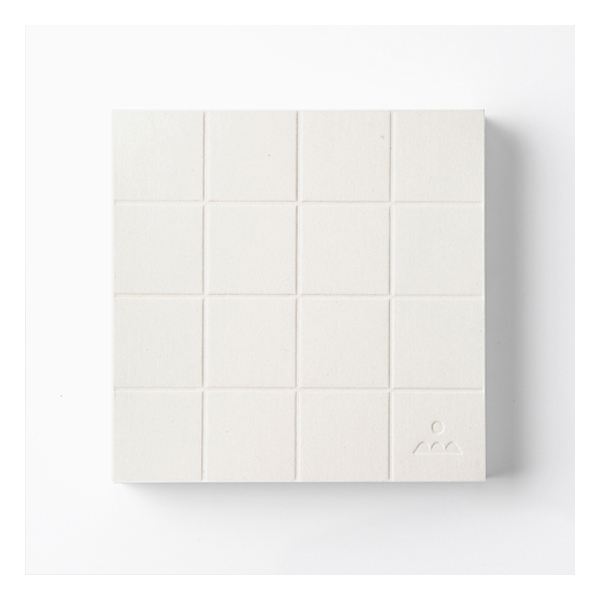 "Game"
1.800 yen（w/o tax）
Design：Gwenael Nicolas
Born in France. "Curiosity" ceo.
He plays an active part in broad fields, such as construction, interior design, a product, and graphics, internationally, making Japan into a base. 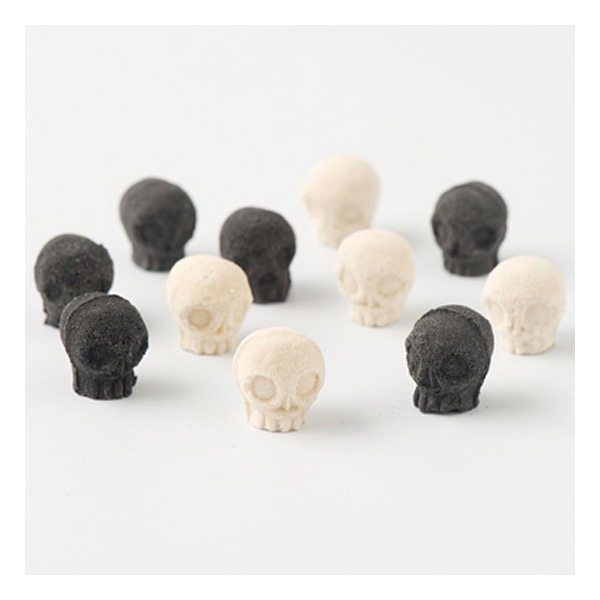 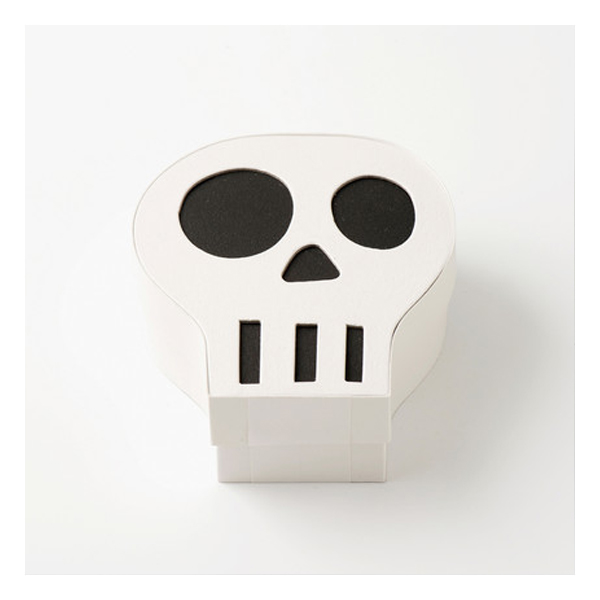 "SKULL"
1.800 yen（w/o tax）
Design：Nobumasa Takahashi
Nobumasa Takahashi is the artist who sends the maniac work to the world. He made an atelier "Ba-chang House" of Itabashi Tokyo the base.
And, NN art director. 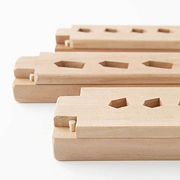 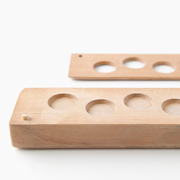 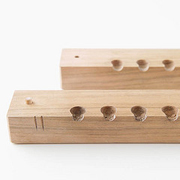