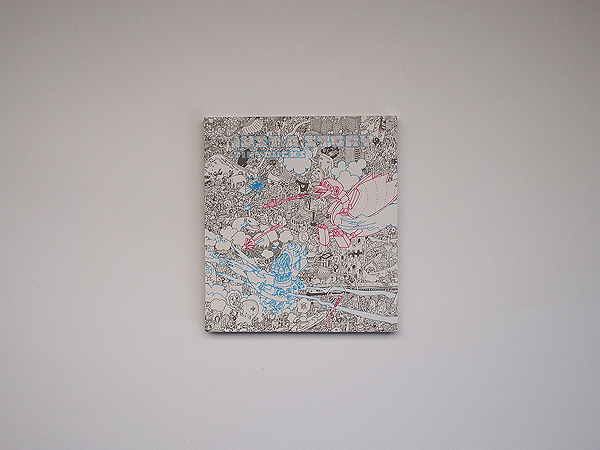 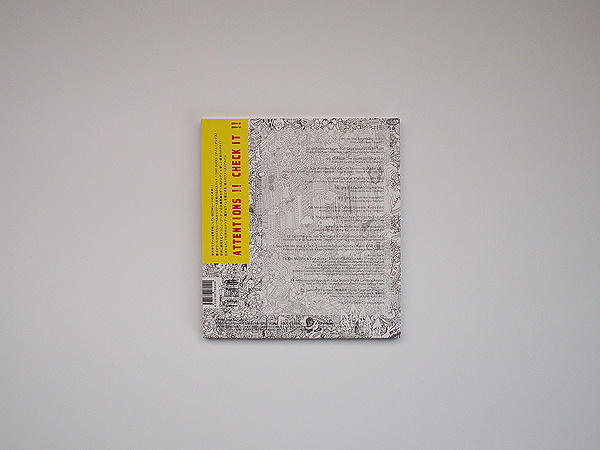 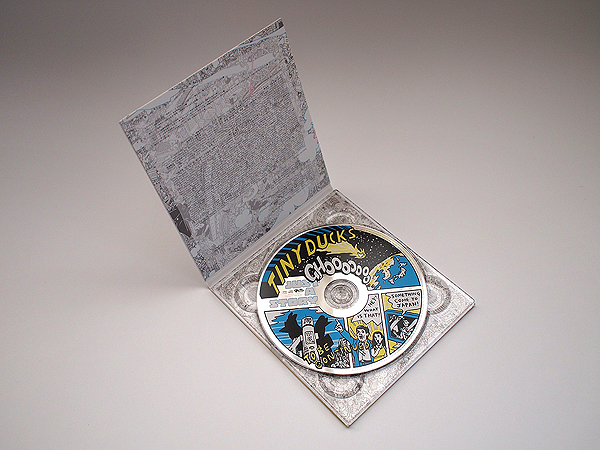 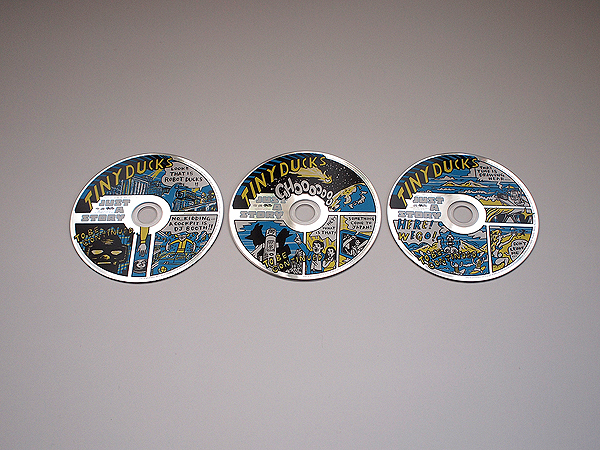 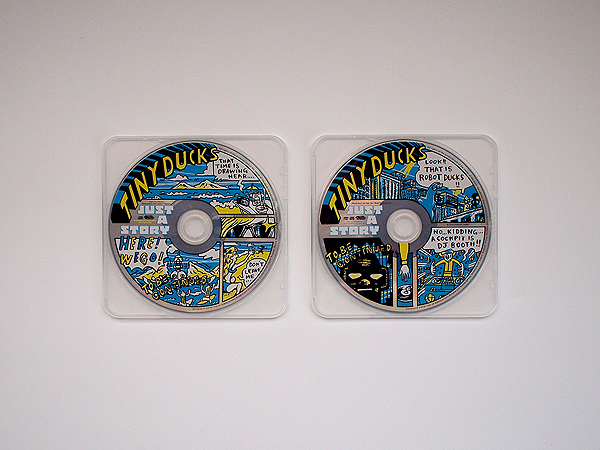 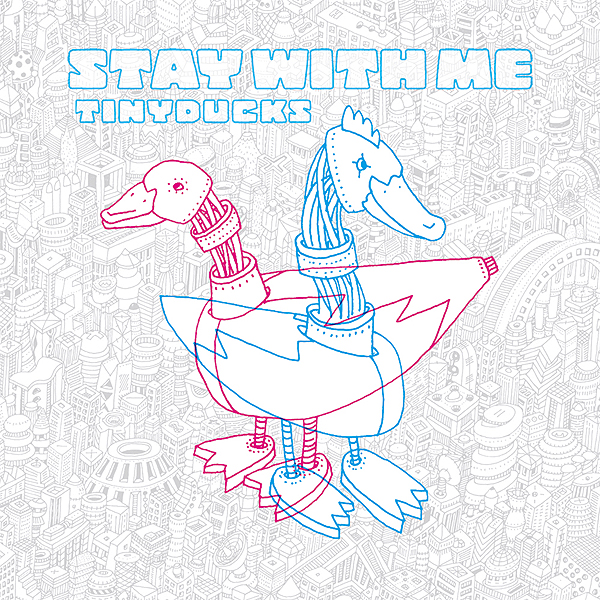 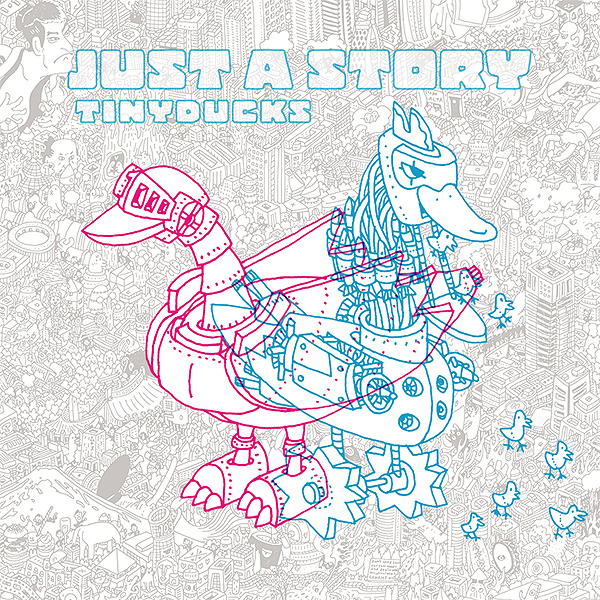 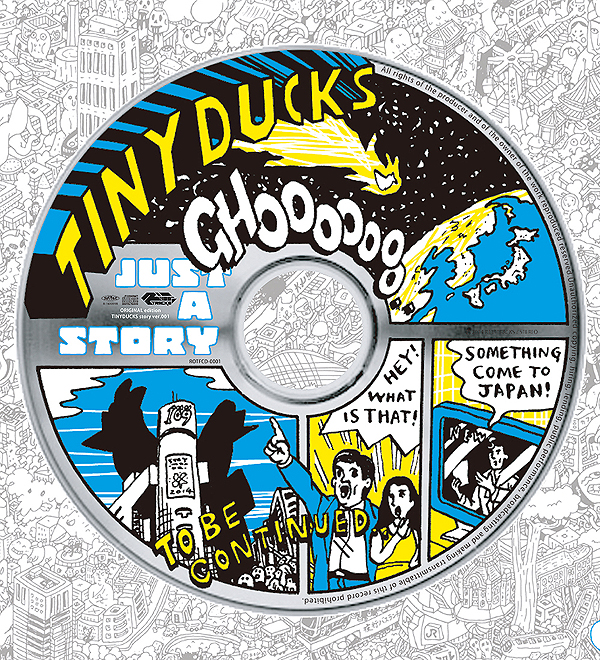 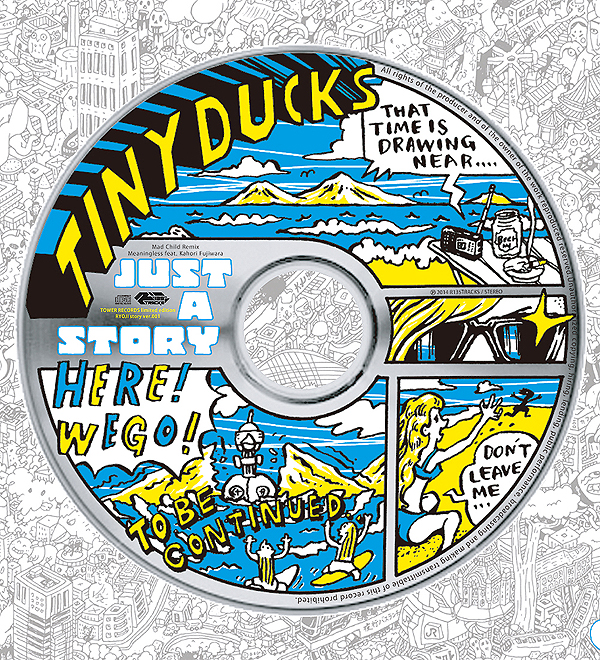 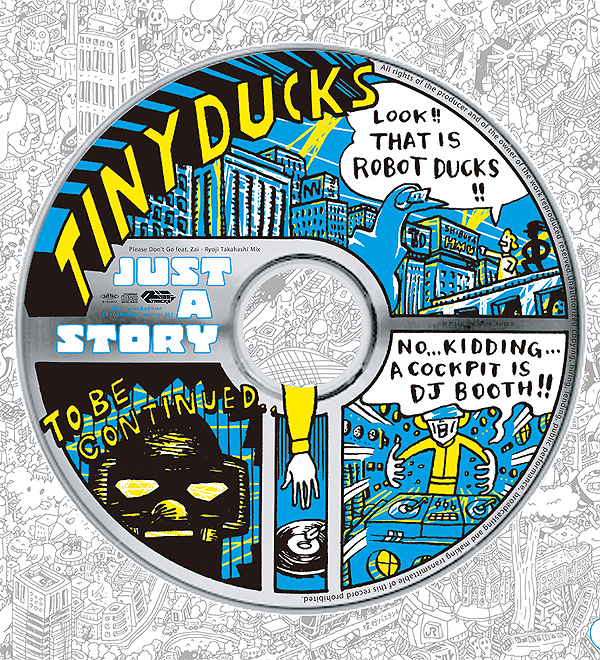 "THIS MUSIC IS FOR THE PEOPLE"WEB jacket

Under the moniker TINY DUCKS, sound creator Ryoji Takahashi and long-term veteran of the decks Yoshimasa have joined forces to take the club world by storm with their unique vision and fresh approach towards electronic dance music. Ryoji's musical works are so ubiquitous that they turn up in such places as video productions for Hakone Museum of Art's 40th Anniversary, the anime "Toriko," remix work for the popular game "Final Fantasy," and the stage theme for the massive music festival Summer Sonic's art stage among many other places too numerable to list. Aside from these works, however, Ryoji is also well known for his own dance music creations, which in recent years have been consistently seeing release from big international labels. Joining him in TINY DUCKS is Yoshimasa, whose restless schedule has him racking up dozens upon dozens of gigs each year in addition to organizing events everywhere from underground clubs to Tokyo's top venues.

In the beginning of 2012 they debuted together as TINY DUCKS and proved an immediate smash hit in Tokyo's club scene. Riding hot on their success in the clubs, they released their debut EP "Lock on You" from Australia's Shabang! Records. It shot to #14 on Beatport's Electro House release chart, and grabbed the rank of #57 for the combined total Beatport Top 100 chart.

This was followed up in November of 2012 with their second release, this time on Turkish superstar Utku S's label Ventuno Recordings. A remix edition is also due out as a future release on Ventuno Recordings. Also in November, U.K. artist Filth & Splendor, whose releases appear on labels such as Cr2 and Armada, took notice of TINY DUCKS and presented them with a remix offer.

In 2013 May, TINY DUCKS made new track "Smash It". The track is collaboration track with Kid Massive. Kid Massive is a UK’s famous DJ and he appeared in a Japan’s “Fuji Rock Festival” last year and he released his single from Hardwell’s Label “Revealed Recording” this year. So, Sultan & Ned Shepard like our track and they edited our track and released our track from their label “Harem Records”. They are famous also known as Madonna, Lady Gaga’s Remix. At last, TINY DUCKS released the tracks in 2013 May. World famous DJs Paul Oakenfold, Thomas Gold and etc supported "Smash it" and played it on their radio. 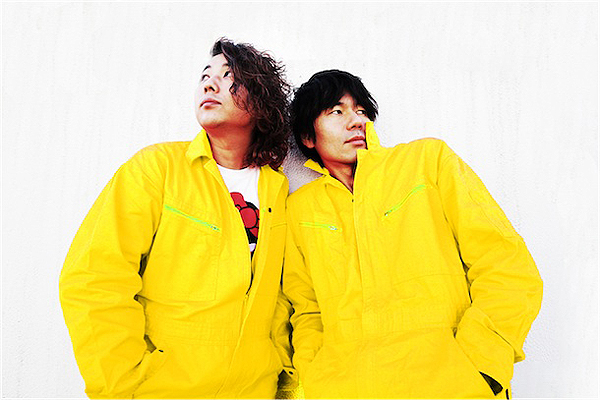